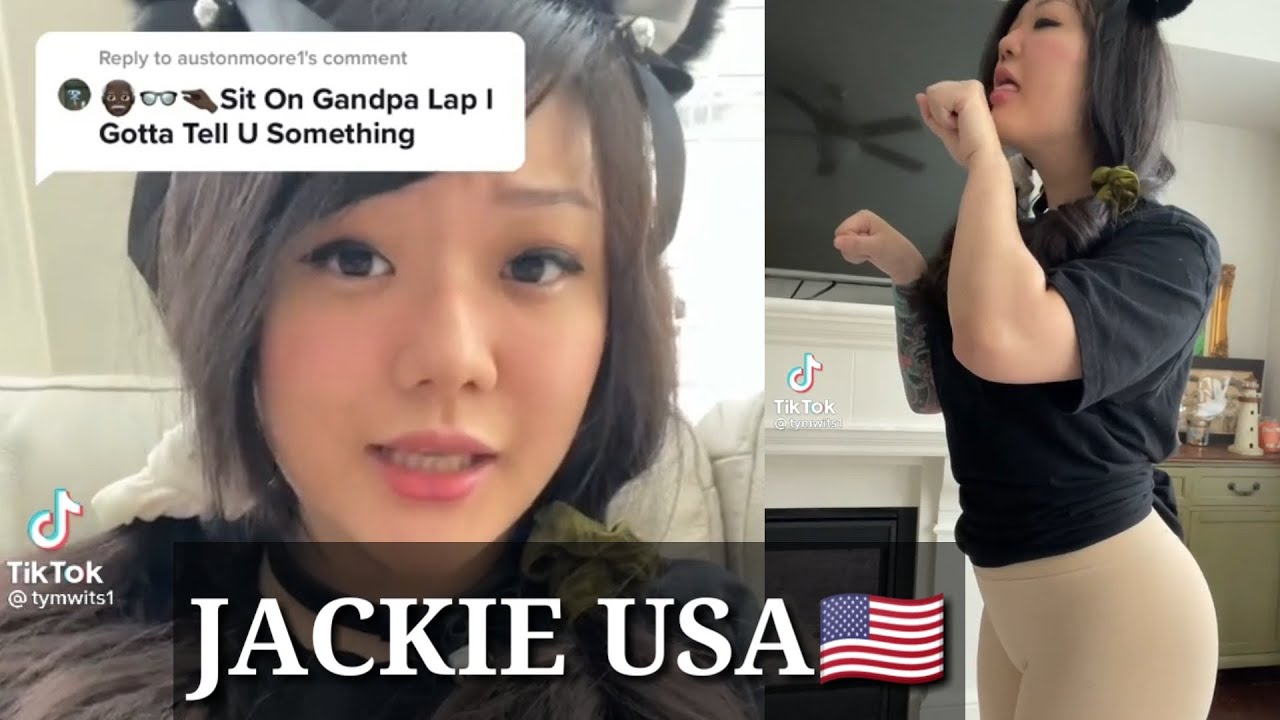 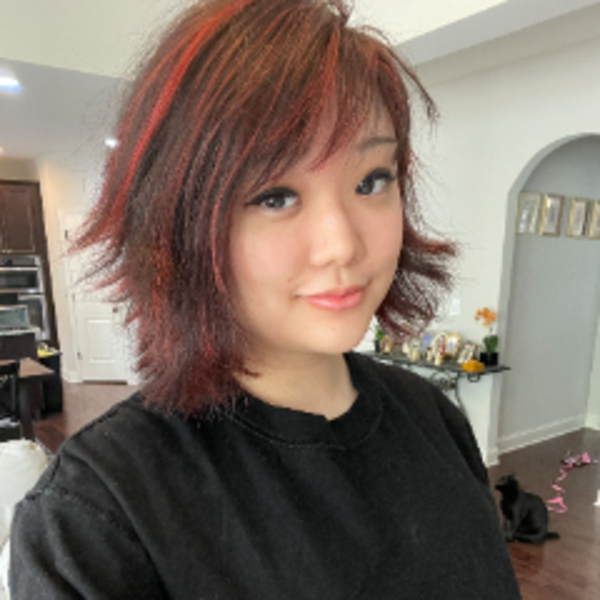 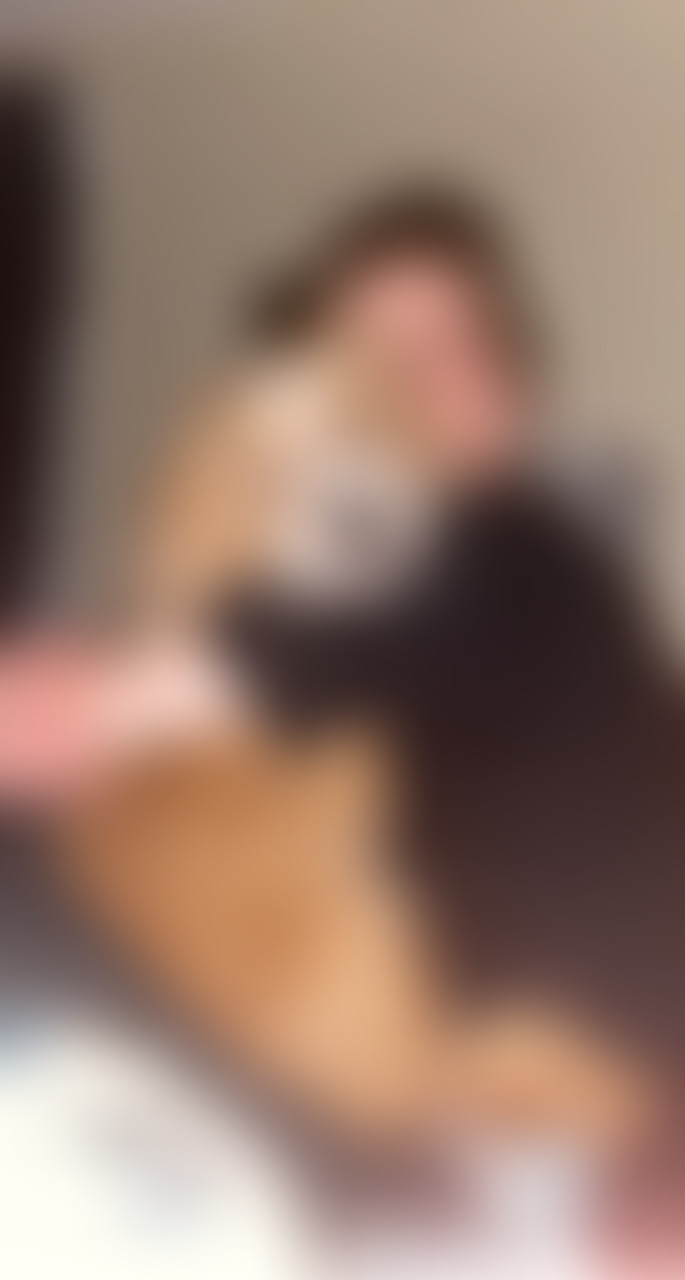 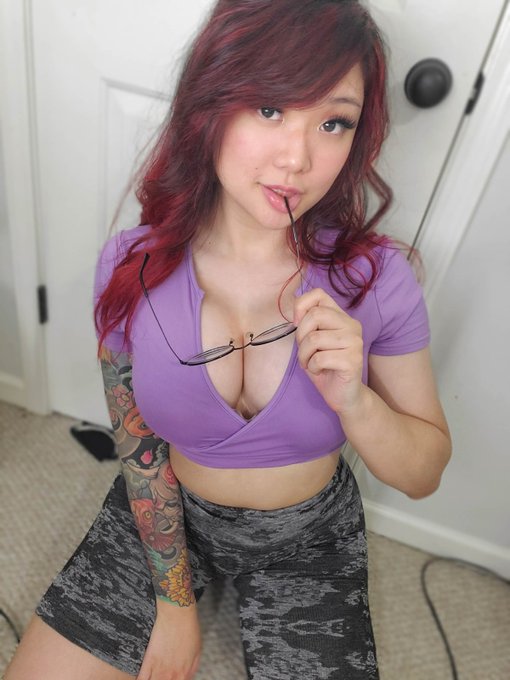 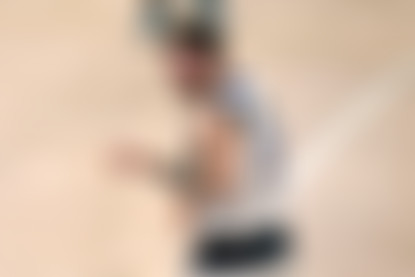 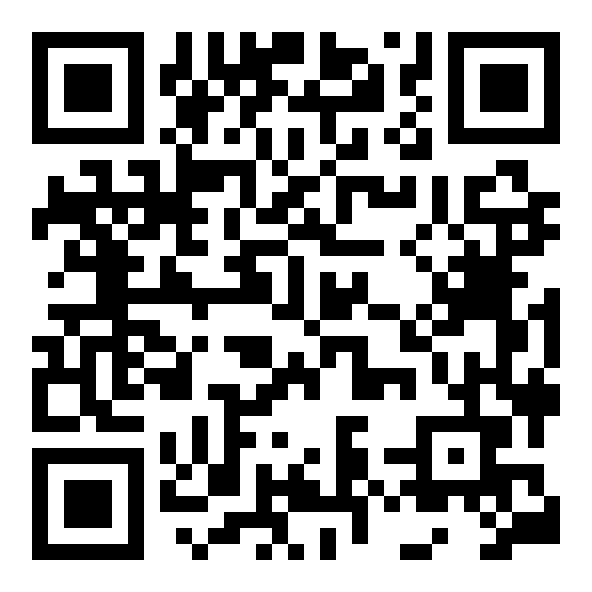 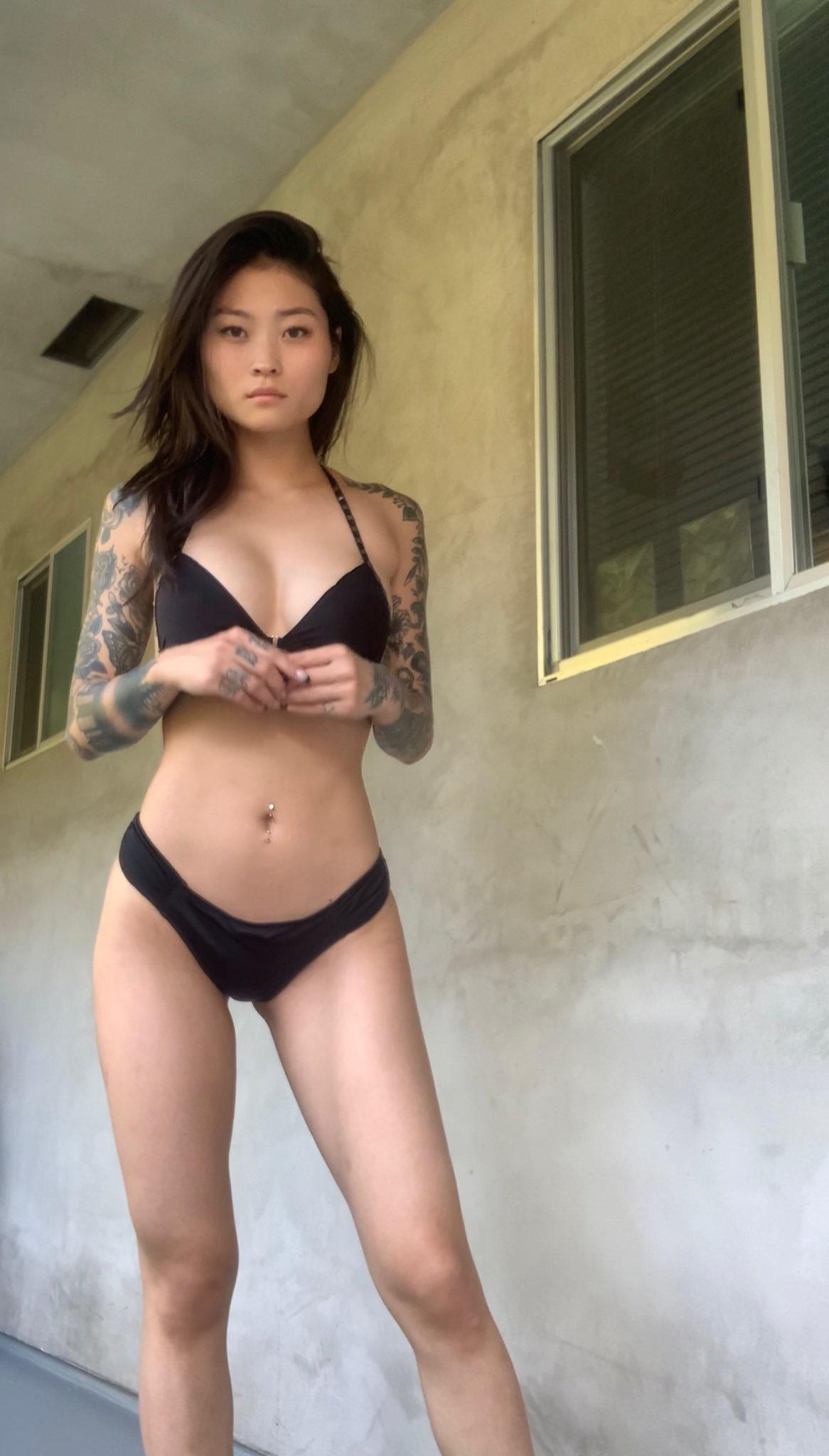 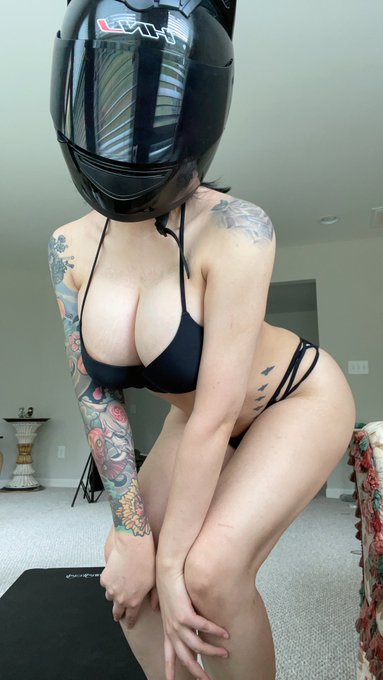 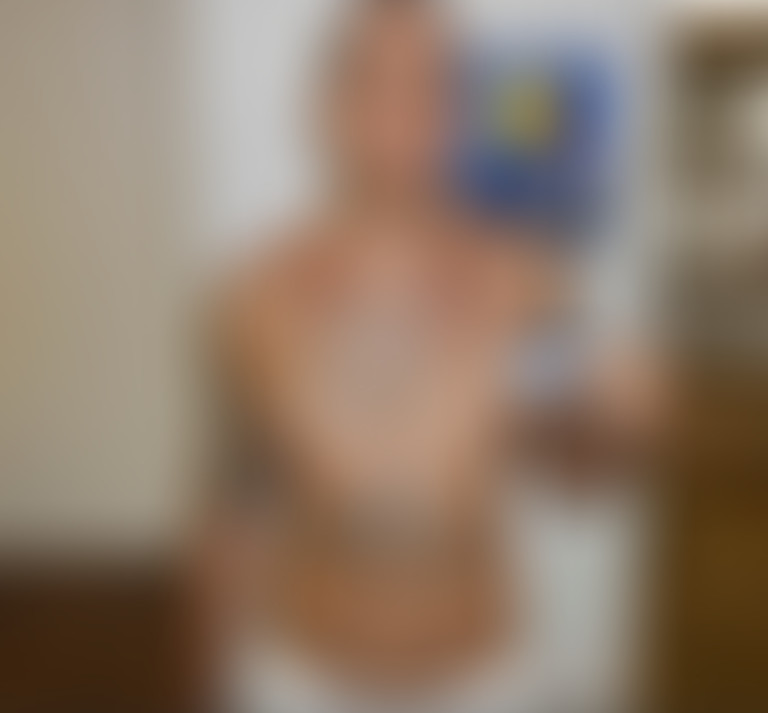 In October 2004, he launched a tour in before heading to Europe, where his shows were sell-outs: his only London gig saw 78,000 applications for around 3,700 available tickets.

The following year, he appeared as a on several dates of 's "Wheel of Fortune" tour.